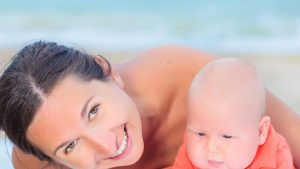 ‘I am a Breast Cancer Survivor’

Kim shares how PinnacleCare helped guide and facilitate her access to the appropriate resources to help her find comfort in the decisions she was making about her cancer care treatment. Watch Now 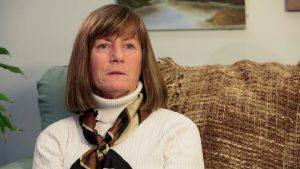 This member’s mother-in-law suffered from mild Parkinsons’. Suddenly she was stumbling, slurring her words, and losing her memory. Her doctor said there was nothing to do and that the Parkinson’s was worsening. Her advisor suggested an MRI, where fluid on the brain was discovered.  After treatment, the member reported that “it was like night and... Watch Now 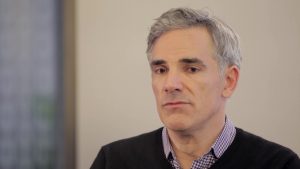 Feeling Better Than He Has in 20 Years

On April 1, 2007, Terry admits he came within an inch of losing his life. “I really feel that I was circling the drain.” Thus began his now eight-year relationship with PinnacleCare– a relationship that he credits with feeling better than he has in 20 years. Watch Now 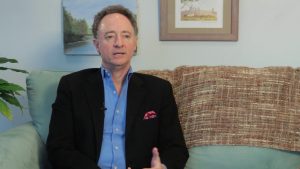 After a trip to India, one member’s 12-year-old daughter began to lose weight and vomit every 2-3 weeks. Following a trip to the family doctor, PinnacleCare was called in to locate a specialist in tropical diseases. Watch Now 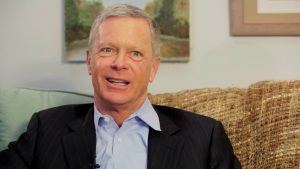 After tearing a biceps muscle for the second time, which required surgery, this 55-year-old member sought a second opinion with a shoulder specialist that led to a much faster, less painful rehab process. Watch Now 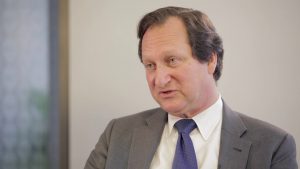 Child’s Emergency While Away at College

A college student in Boston developed a serious throat pain, which included a painful infection. PinnacleCare worked with specialists to diagnose the condition and treat her for an emergency surgery to bring her back to health. Watch Now 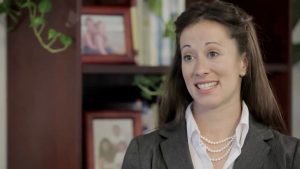 Recent policy changes and a growing physician shortage is making it harder to get the personalized care and high level of service that you’ve come to expect when dealing with other decisions and challenges in your life – none of which are more critical than your family’s health and well-being. With the growing complexity of... Watch Now 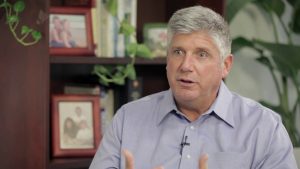 Healthcare challenges can raise daunting questions and distractions for employees: Where do I go? How do I get in? What are my options? PinnacleCare connects your employees with the medical research, resources, and access to prevent absenteeism and enhance productivity – ultimately saving money that might have been wasted on unnecessary treatments and inaccurate diagnoses. Watch Now 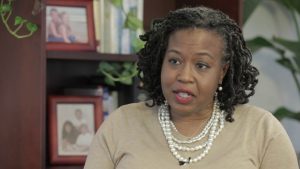 When you least suspect it or are unprepared to deal with it, a medical crisis strikes or a serious health condition flares up. Where do you turn for accurate, objective information? How do you get swift access to top specialists? Who can you trust to guide you? PinnacleCare. Watch Now